Stones of the Yarra Valley Wedding of Jamie and Harry

Tell me about your The Beginning!

The modern 21st century way when you don’t want to date anyone in your own bubble – dating app (Bumble). Our first date was a stinking hot night. It was like 40 odd degrees in the evening and we met at a bar in the city. Little did I know about how bad his back was. We sat on a milk crate for 4 hours. I actually didn’t think he liked me all that much as he seemed keen to leave. Turns out his back was in agony!

When and where did you get engaged?

As I had been engaged before Harry said “it was his turn for the experience” and joked that I needed to propose to him. He never thought I’d actually do it.
As we were coming out of lockdown I came up with the idea of a wild goose chase, whereby Harry would get a clue of the next location after sending me a photo at the prior destination. I had mapped out a route that would take him to:
– The road required for us to connect (turns out his work and my uni were on the same street!).
– Then to the place we had our first date
– Followed by the first house we officially lived together
– and then to the Classic Cinemas in Elsternwick (Where we had our second or third date but was also one of Harry’s favourite places. All throughout lockdown he kept saying how he was looking forward to going back there. We also have a song we both love that was from the first film we saw together, and knew I wanted that to be part of our day).
I had arranged for one of Harry’s best mates to go on the journey with him and make sure he stayed on track.
I also made a video of some of our favourite memories together that asks him to marry me. I played this when he arrived at the cinemas. Everything could not have gone ahead more perfectly. He had no idea until he saw me and the video (his birthday was only 4 days prior to him proposing so his best friend pretended it was for that).

What style/theme have you chosen for your Wedding Day?

We’ve gone with a neutral (black, white and beige) look. This meets our style and goes perfectly at the Stones.

What are you most looking forward to on the day?

Getting to call each other husband and wife and having a boogie with our friends and family.

We’re two very organised people who both played a vital role in organising our wedding. We had a shared spreadsheet where we added details. This won’t work for everyone but it was a dream for us. The whole process has been pretty seamless. But I would recommend to start early! We had most of our wedding planned almost a year in advance.

Jamie and Harry's Tribe of Legends for their Stones of the Yarra Valley Wedding:

Venue: Stones of the Yarra Valley

Celebrant: For the Love Celebrancy 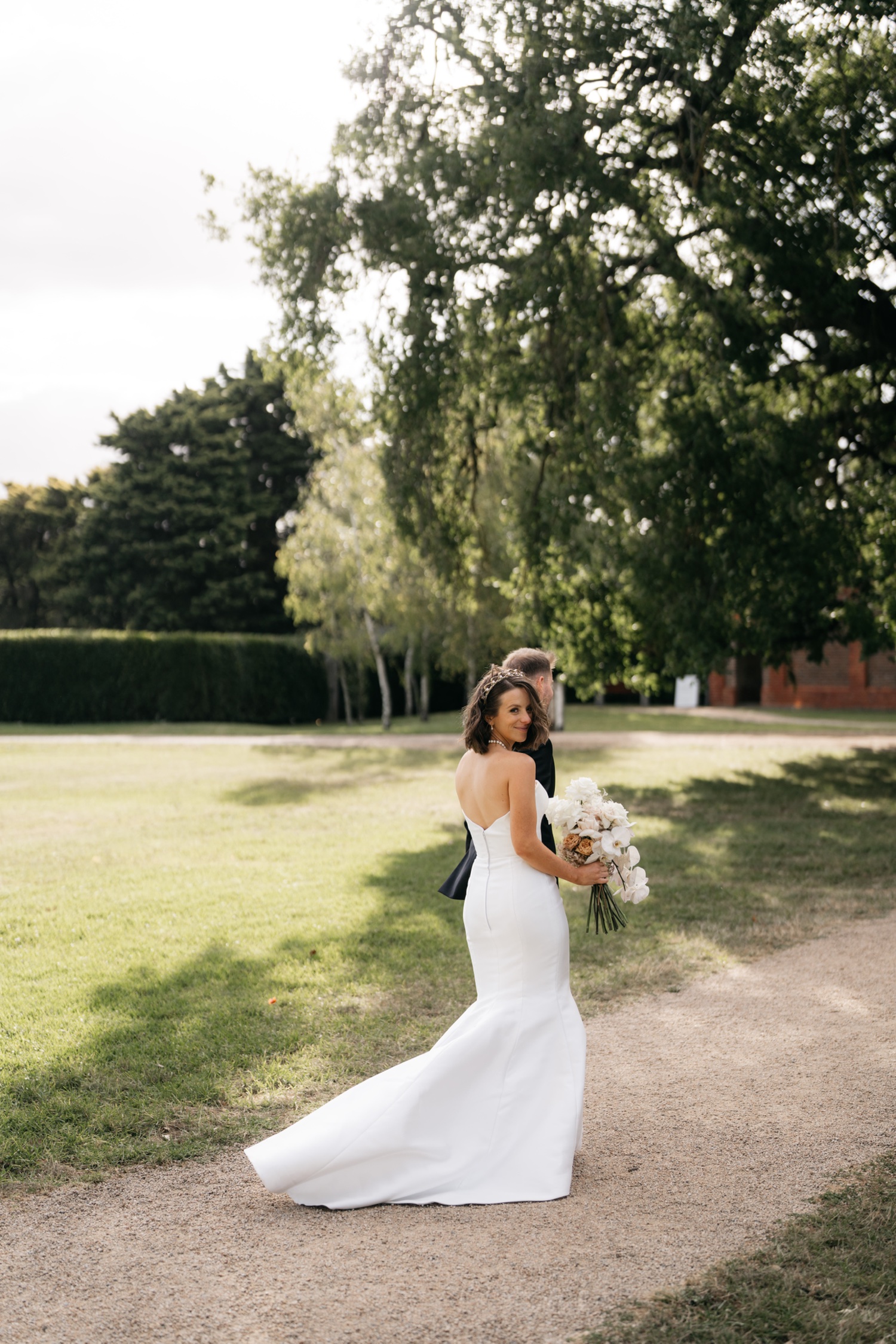