Tess + Jack's Tribe of Legends for their Jackalope Hotel Elopement:

After Covid-19 disrupted Tess and Jack’s plans to have their wedding in Lake Como, they saw the Jackalopement Package pop up on their socials and they knew they’d found their wedding.

They had family ties to the Mornington Peninsula, and after both growing up in Newcastle close to the beach, it made a lot of sense. Their Jackalope Hotel wedding kicked off with Tess and Jack helping each other into their wedding dress and suit, something almost nobody gets to do on a wedding day. I absolutely love this connection and opportunity to be able to spend their entire wedding day together, not just the five hours or so after the ceremony.

On the drive to the Flinders cliffs, we joked about how far they’d come, from sleeping in home-made, four-story bunk beds in some of the roughest hostels in London to now living it up in the best suite of the most luxury hotel in Australia. It’s going to make it hard to go back to hostels again!

Tess’ veil came alive with the wind on the cliffs and it was so beautiful and phenomenal to have what felt like the entire coastline to ourselves. It’s definitely a trek to get down there, and Tess had to do it in Jack’s thongs, battling grasshoppers and prickles, and she did it without a single complaint. I want to thank you both so much for trusting me and allowing yourselves to go along with it all and have an amazing experience to show for it.

The ceremony florals by Jo Laver were out of this world and we had one of my industry besties and celebrant legend, Nat Sproal, deliver such a heartfelt, intimate ceremony before sticking around to join everyone with a celebratory glass of sparkling.

Congratulations Tess and Jack! Haruki Murakami wrote, in this passage you chose for Nat to read during your ceremony, “Even chance meetings are the result of karma….. That even in the smallest events, there’s no such thing as coincidence.” I’m so grateful you guys found me. 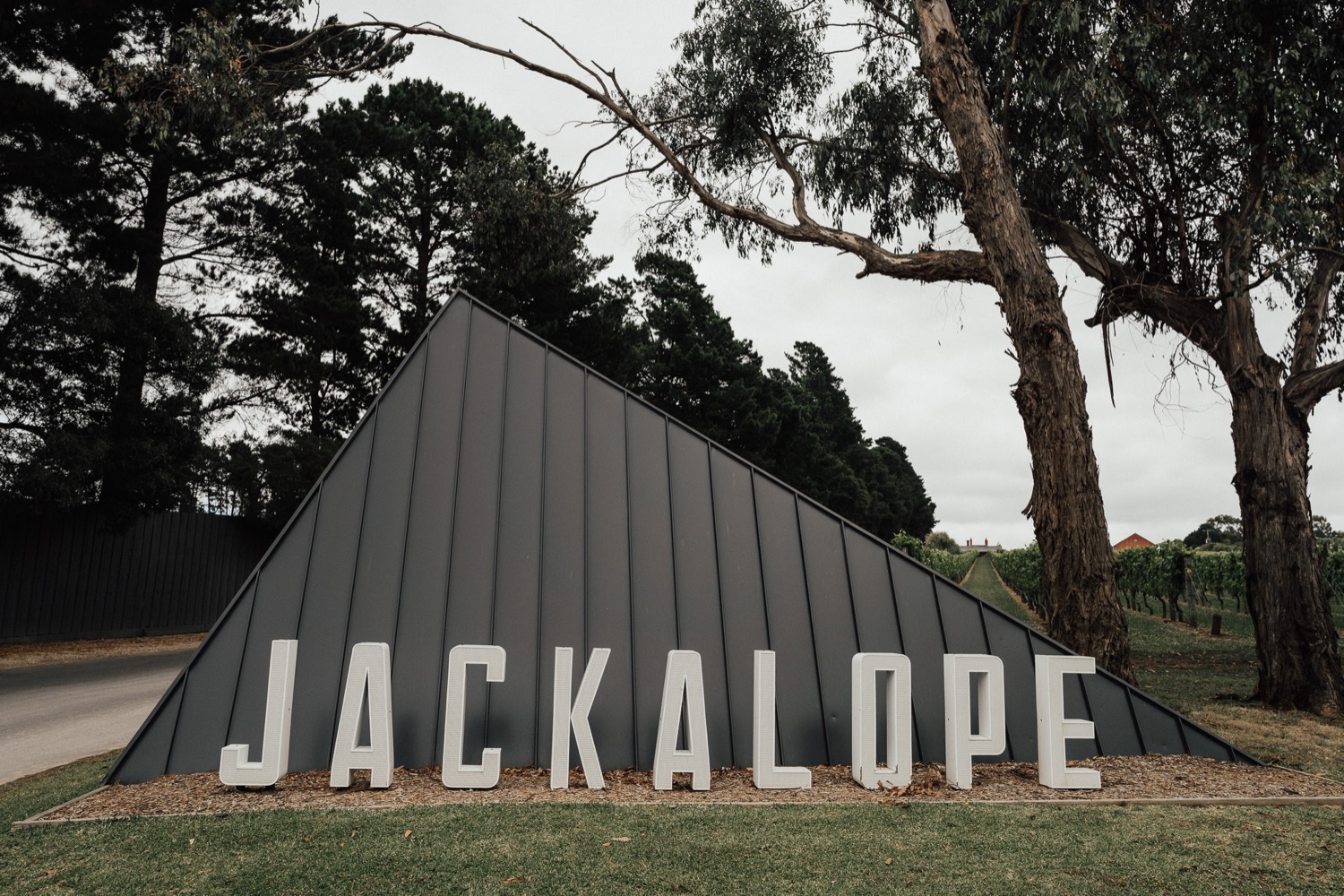 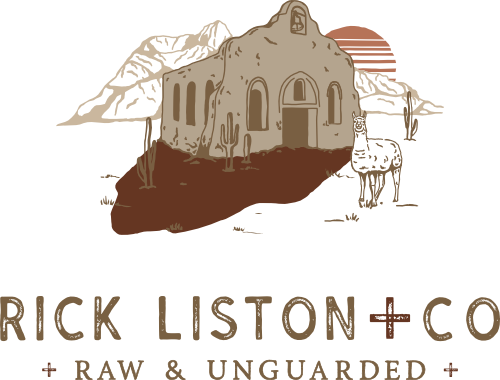