Projekt 3488 Wedding of Jessica and Chris

Tell me about your The Beginning!

So Chris and I met on the Cruise the first night e in the Adults Only Bar. Chris said I was absolutely blind by myself apparently splashing in alcohol I had spilt on the table and I went up to Chris and his friend asking if they were from Adelaide we ended up talking, he got a lecture about love and he helped me back to my room. The next day I was with my family friend who I used to babysit and we were exploring the ship more when Chris came up to us very tipsy saying he had searched for me some of the day (I had no idea who he was, didn’t know his name or remember his face) he told me all about what I did the night before but he seemed nice so we sat down and continued talking. Our first catch up date on the cruise was an organised breakfast on day 3, he came super hungover so he couldn’t eat and just watched me eat which was creepy but I thought he seemed really sweet so we continued to see each other and spend most evenings together hanging out on the cruise. When the cruise was due to end we both had to go to the airport and we spent hours cuddling and decided we would try continue the relationship once we got home so we booked flights and continued our relationship.

When and where did you get engaged?

We got engaged in the Yarra Valley, we went on a weekend away for our anniversary. Chris was planning on asking me the first night after we went out for a beautiful dinner but I ended up having a bit of a headache so we had a quieter night than planned. The following morning we had organised a winery tour and Chris asked me to have a drink with him in the beautiful garden of our AirBnB, he asked me to shut my eyes and when he got me to open my eyes he was on one knee shaking and asked me if I would marry him which of course I said yes too. We quickly told our parents and we went on the bus for the winery tour and celebrated.

What style/theme have you chosen for your Wedding Day?

We don’t really have a theme for our wedding we love simple, modern and timeless. We chose Projekt 3488 as our venue because it has the wow factor and they put so much love and care into there place. We would love for everyone to have fun and celebrate the night with us.

What are you most looking forward to on the day?

Honestly at this stage we are both just looking forward to getting married and being able to enjoy it with our friends and families with no more set backs.

Jessica + Chris's Tribe of Legends for their Projekt 3488 Wedding: 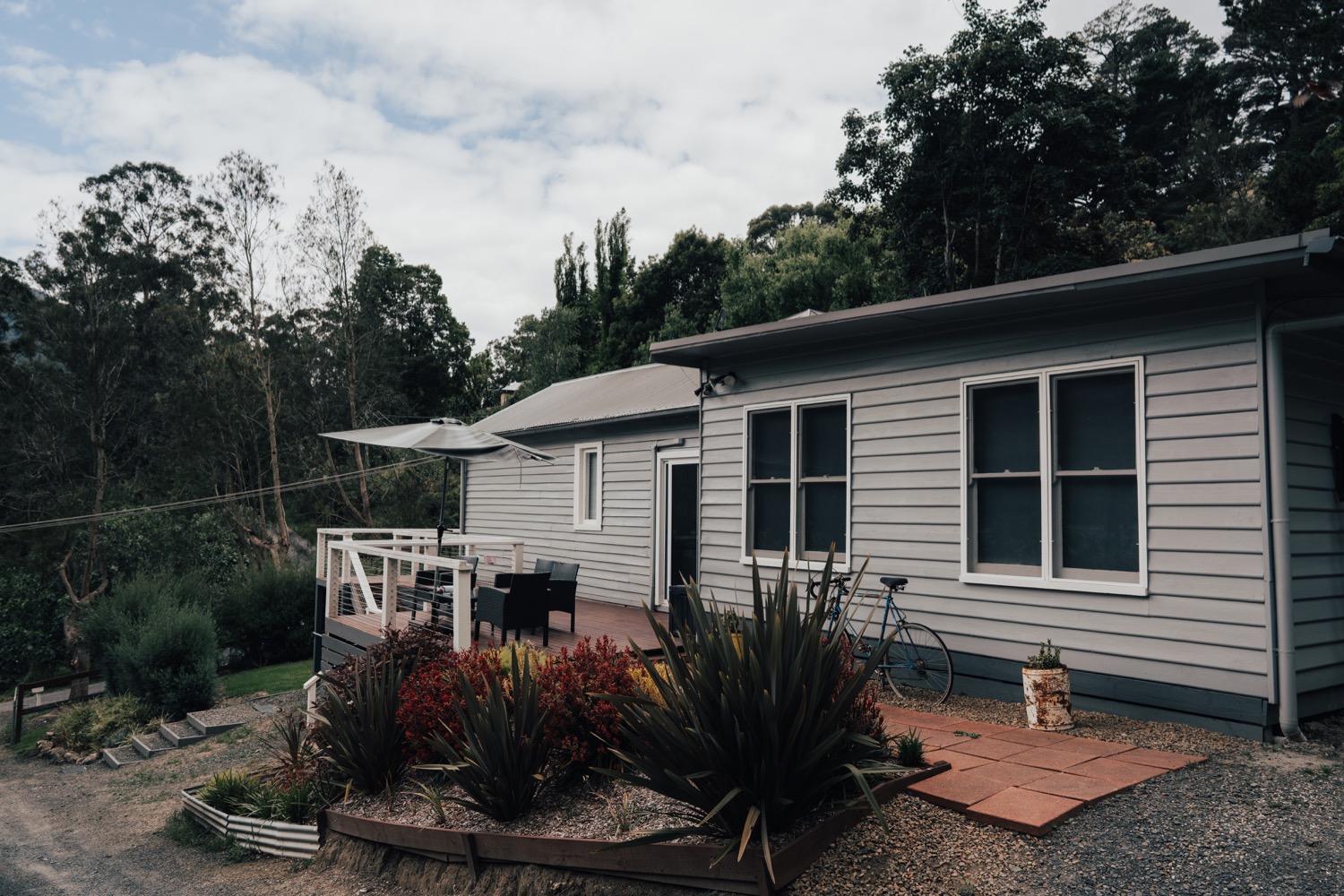